While headlines were broadly mixed, markets remained sanguine over the course of the month. Despite alarming COVID-19 trends abroad which would seemingly warrant investor caution, equity inflows continued to amass domestically as investors took solace that any viral flares or rollout hiccups would prove either temporary or isolated. This unrelenting posture coupled with sustained money supply growth provided a narrative where the path of least resistance for stocks during the month was higher. While the “rising tide lifts all boats” maxim comes to mind, knock-on effects from recent market behavior have been highly distortional, with stretched valuations plaguing many corners of the investable universe. Moreover, benchmark interest rates maintained their erratic trend, with anomalous intra-month reversals taking place in tandem with concerning virus data abroad. International demand is also believed to have had a hand in this given the relative attractiveness of US sovereign debt in the global markets.

Topically, concerns over rising inflation continue to abound, with headline readings for consumer-linked pricing expected to accelerate up to +3.5% year-on-year by May – the fastest in a decade. Even as long-term benchmark interest rates declined over the course of the month, market-based expectations for inflation nudged higher. Coincidental data releases, such as import and production-linked pricing continue to indicate that in the ensuing months, inflation readings will remain a “hot button” topic as the markets gauge whether any potential spikes are indeed short-lived or sustained. Separately, the palpable collapse of risk-management controls from leading global banks created ominous echoes from the Great Financial Crisis. Concerns over regulatory-led disclosure mandates (or lack thereof) have quickly surfaced, as a litany of brokers absorbed multibillion-dollar losses stemming from the collapse of previously off-radar Archegos Capital, a large family office. While not conclusively deemed as a systemic issue, regulatory scrutiny entailing disclosure requirements is forthcoming. Lastly, while an increase in capital gains tax for high earners may have been anticipated, the unfolding details of any legislative changes on US tax code remain an overhang for the markets.

All three key US equity indices recorded gains over the month of April, with the S&P 500 logging a 5.3% increase. Beneath the surface we witnessed continued unevenness, particularly within the various investment styles of the market. Once again, factor-based performance was largely predicated by the evolution of rates. To this extent, the Russell 1000 Value Index lagged the Russell 1000 Growth Index by 2.8%, with the latter returning 6.8% for the month. We highlight a recent, short-term phenomenon in which the performance of these specific factors has largely been linked to the development of long-term interest rates. When looking at monthly correlations over the first four months of the year, the performance of growth stocks, by measure of the Russell 1000 Growth Index, has exhibited a negative relationship with the evolution of 10-year US Treasury rates. This is a demonstrable breakaway from the
long-term, largely de-linked relationship which reveals little correlation between the two.

Long-term interest rates declined over the course of the month, with the 30-year and 10-year US Treasury rates both edging lower to 2.30% and 1.63%, respectively. In the riskier end of the fixed-income market, the premium investors receive to be compensated for default risk (known as “spread”), continued to decline. The US High Yield market – as referenced by the Bank of America US High Yield Index – is currently trading near its 10-year lows, with an option-adjusted spread of 3.28%. This underscores the prevailing investor confidence in the US economic recovery, which by extension, implies lower default rate forecasts. While disheartening COVID-19 cases and fatalities are recorded world-wide, a combination of vaccine rollout measures and upbeat economic data in the US continues to support domestic assets. 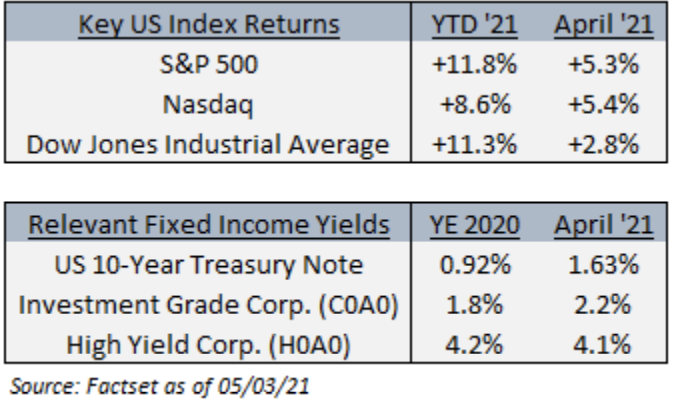 While the “rising tide”, liquidity-driven theme continues to buoy market assets, we emphasize the importance of resisting complacency. Frothy sentiment conditions, on an isolated basis, do not always presage a near-term correction in stocks. However, these conditions do create heightened risk for a market pullback were negative catalysts to emerge. A combination of periodic rebalancing, diversification and a focus on valuations across end-asset class exposure are key tools for investors to utilize when the investment waters become increasingly frothy. Contact a financial advisor on our team to learn more.

Stocks offer long-term growth potential but may fluctuate more and provide less current income than other investments. An investment in the stock market should be made with an understanding of the risks associated with common stocks, including market fluctuations. Stock dividends are not guaranteed. Investments primarily concentrated in one sector may be more volatile than those that diversify across many industry sectors and companies. The technology industry can be significantly affected by obsolescence, short product cycles, falling prices and profits, and competition from new market participants. Global/International investing involves risks not typically associated with U.S. investing, including currency fluctuations, political instability, uncertain economic conditions, different accounting standards, and other risks not associated with domestic investments. Investments in emerging markets may be subject to additional volatility. Stocks of small and mid-cap companies may also be subject to greater risk than that of larger companies because they may lack the management expertise, financial resources, product diversification and competitive strengths to endure adverse economic conditions. The value of fixed income securities will fluctuate with changes in interest rates, prepayment payment rates, exercise of call provisions, changes in the issuer’s credit ratings, market conditions, and other variables such that they may be worth more or less than original cost if sold prior to maturity. There is also a risk that the issuer will be unable to make principal and/or interest payments. Although treasuries are considered free from credit risk they are subject to other types or risks. These risks include interest rate risk, which may cause the underlying value of the bond to fluctuate, and deflation risk, which may cause the principal to decline and treasury securities to underperform traditional securities. The material has been prepared or is distributed solely for information purposes and is not a solicitation or an offer to buy any security or instrument or to participate in any trading strategy. Past performance is not indicative of future results and there is no assurance that any forecasts/targets mentioned in this report will be attained. The indices have been provided for information/comparison purposes only. Individual investors cannot directly invest in an index. 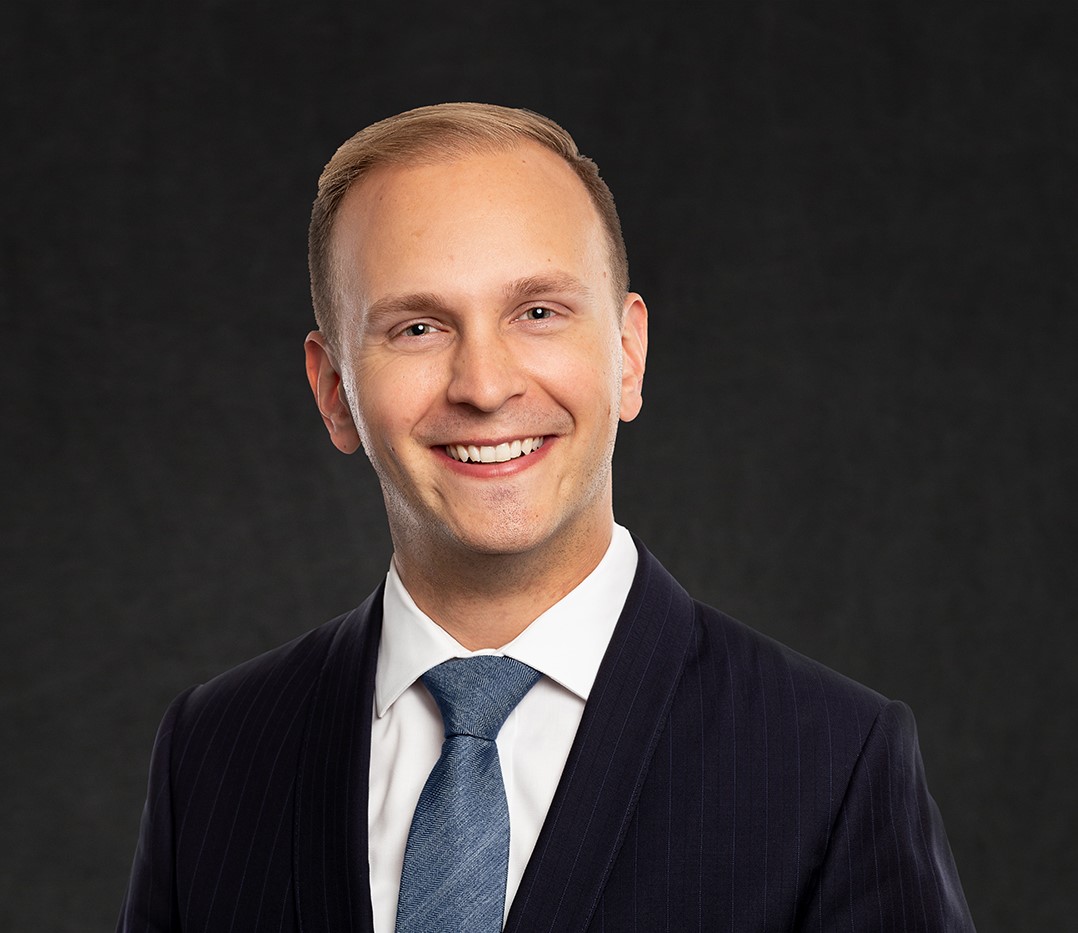 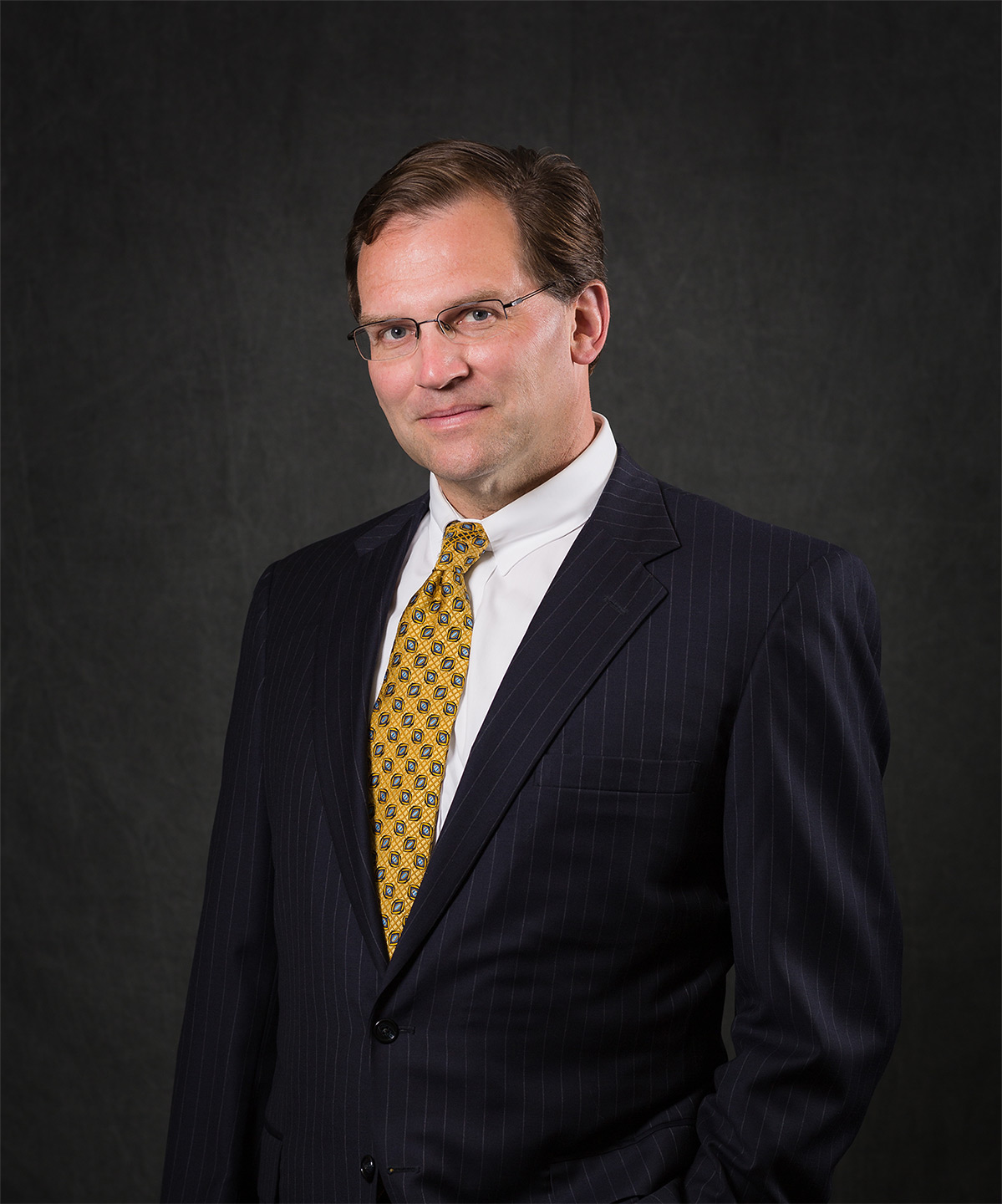 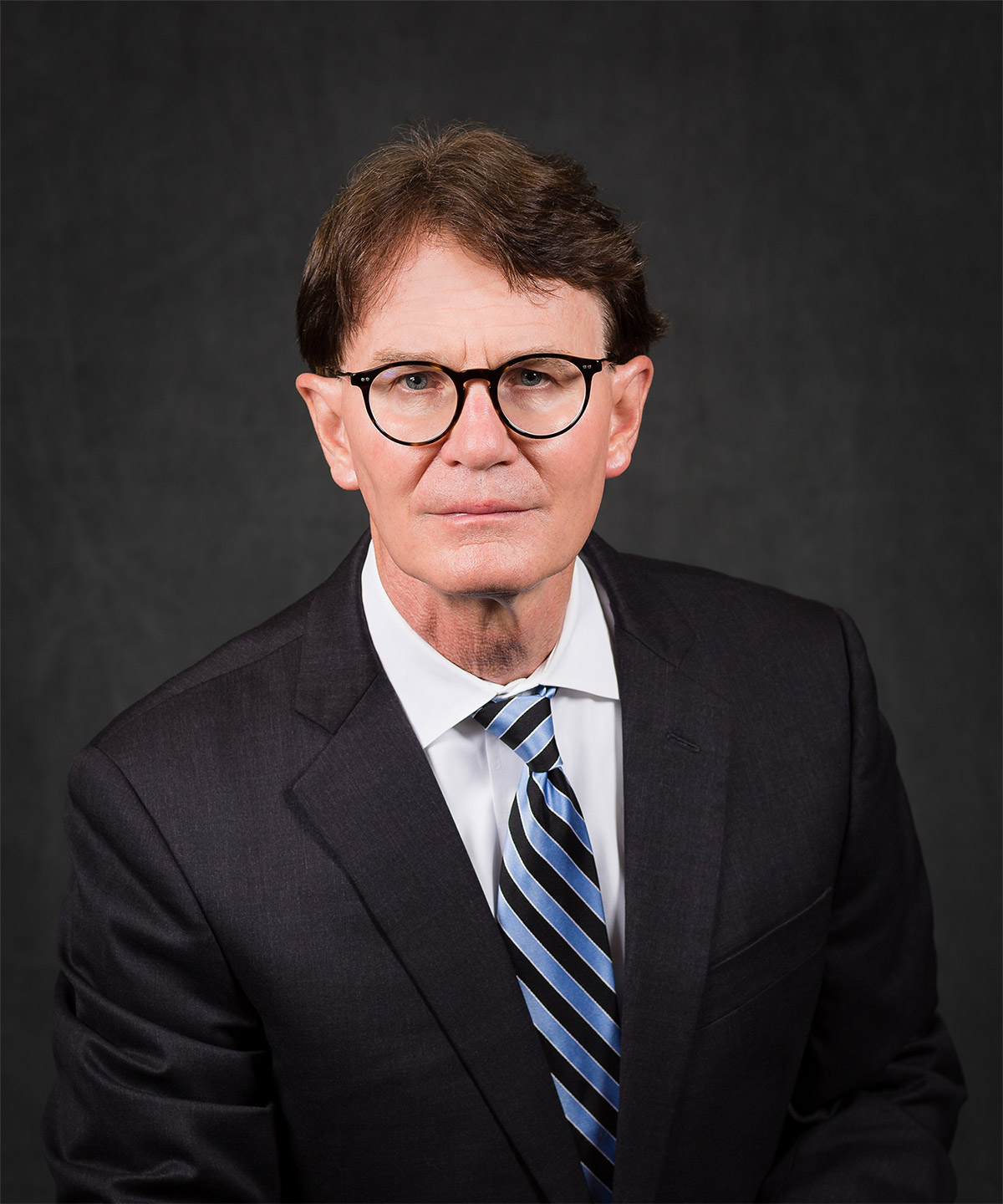 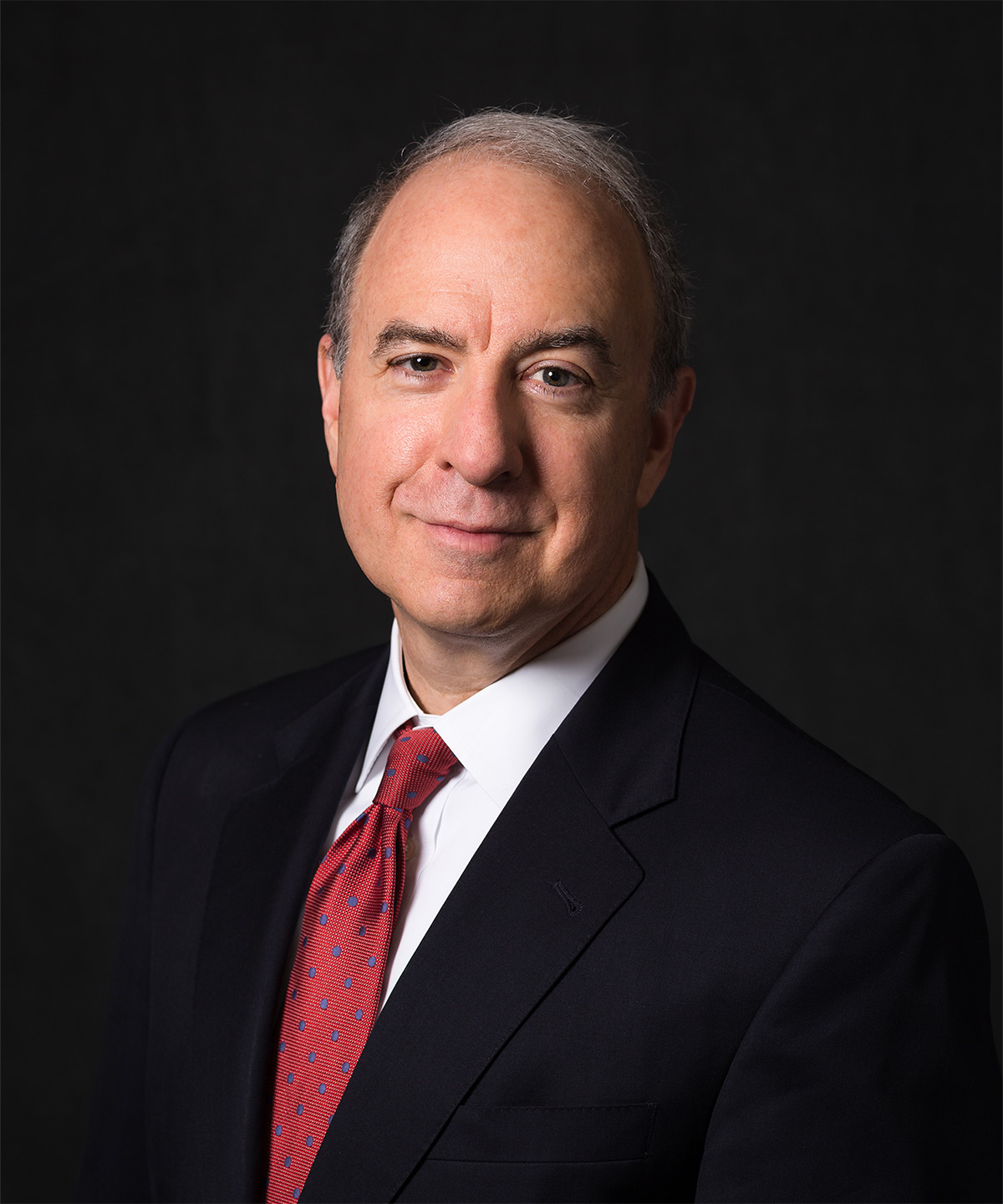 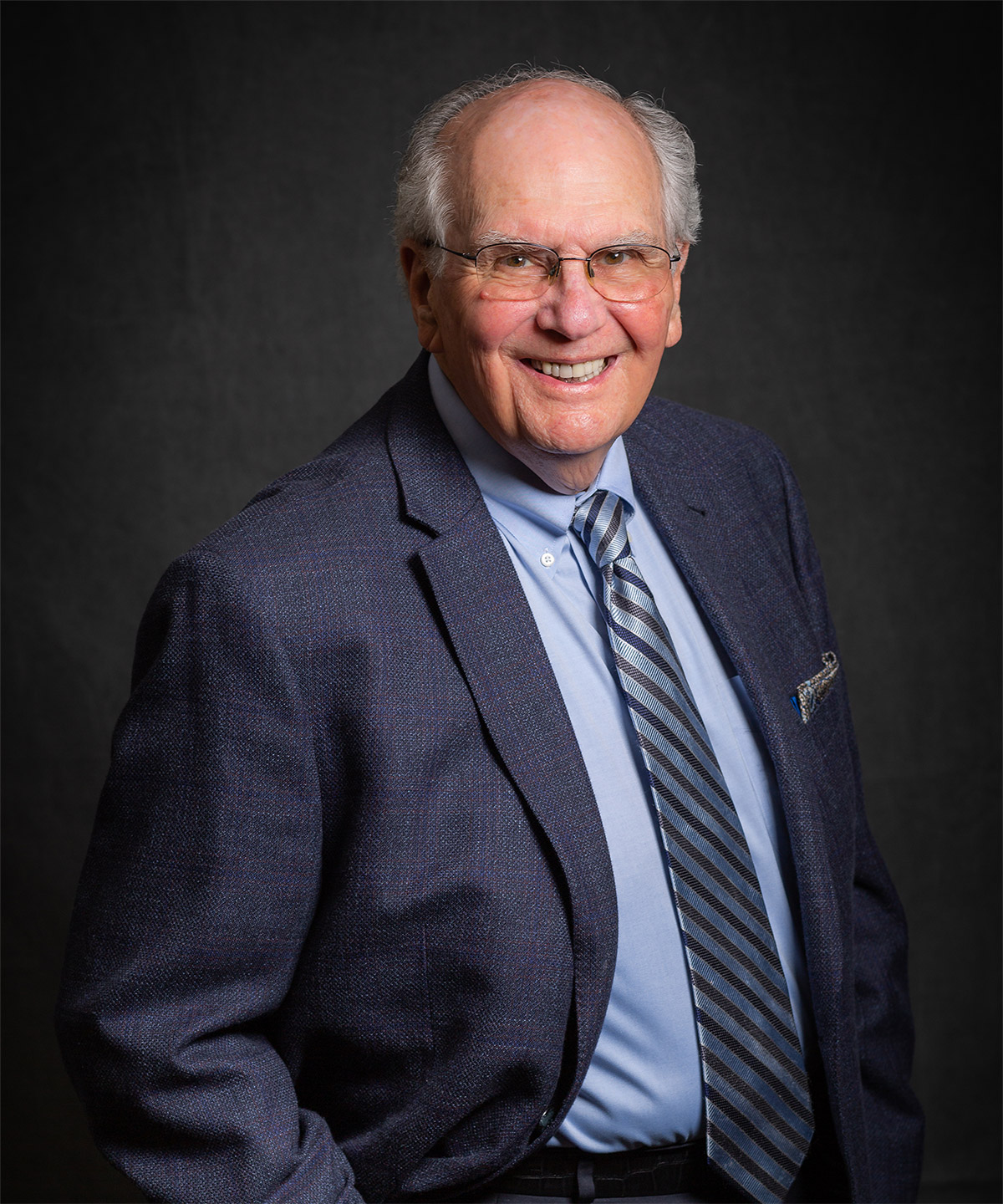 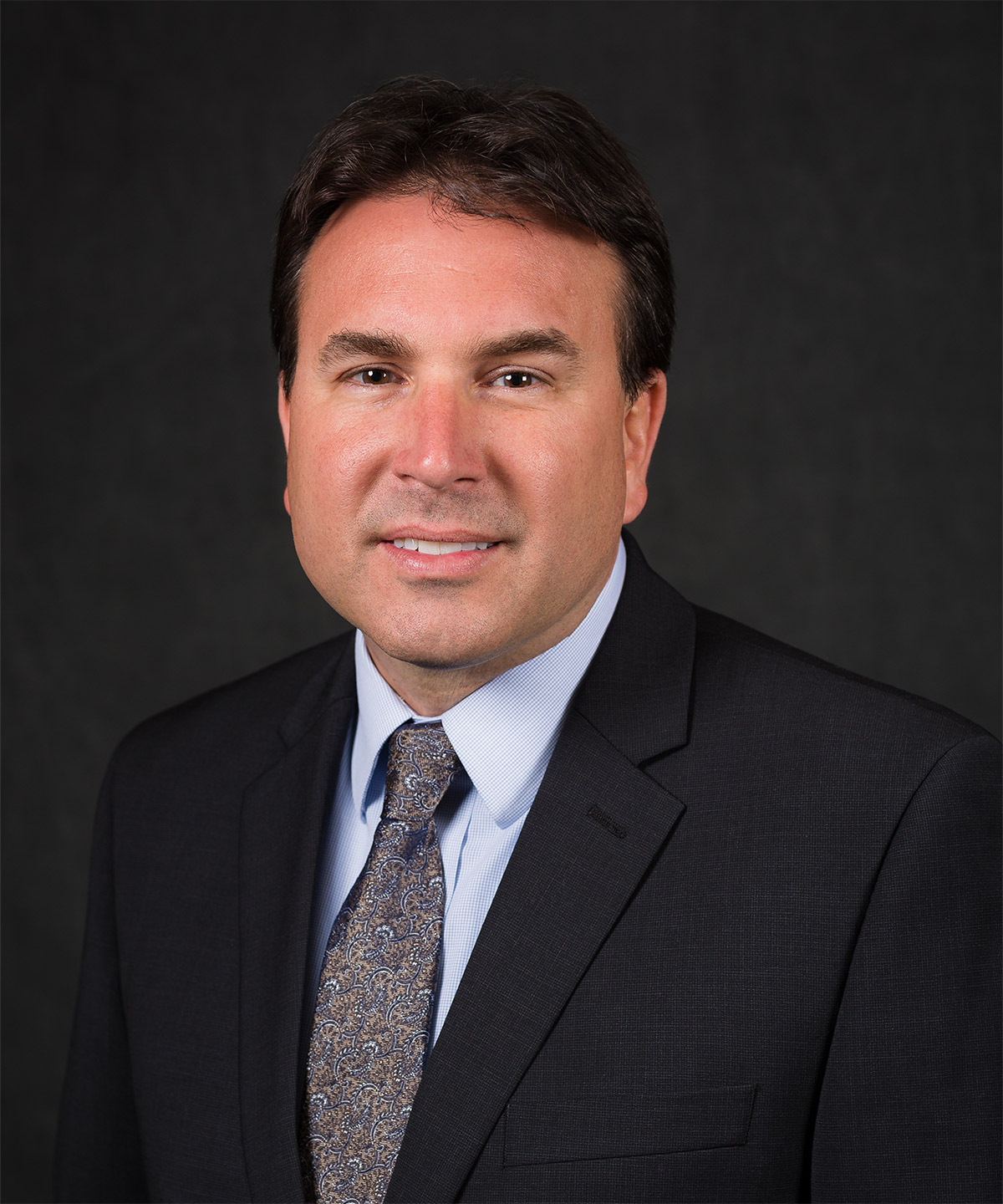 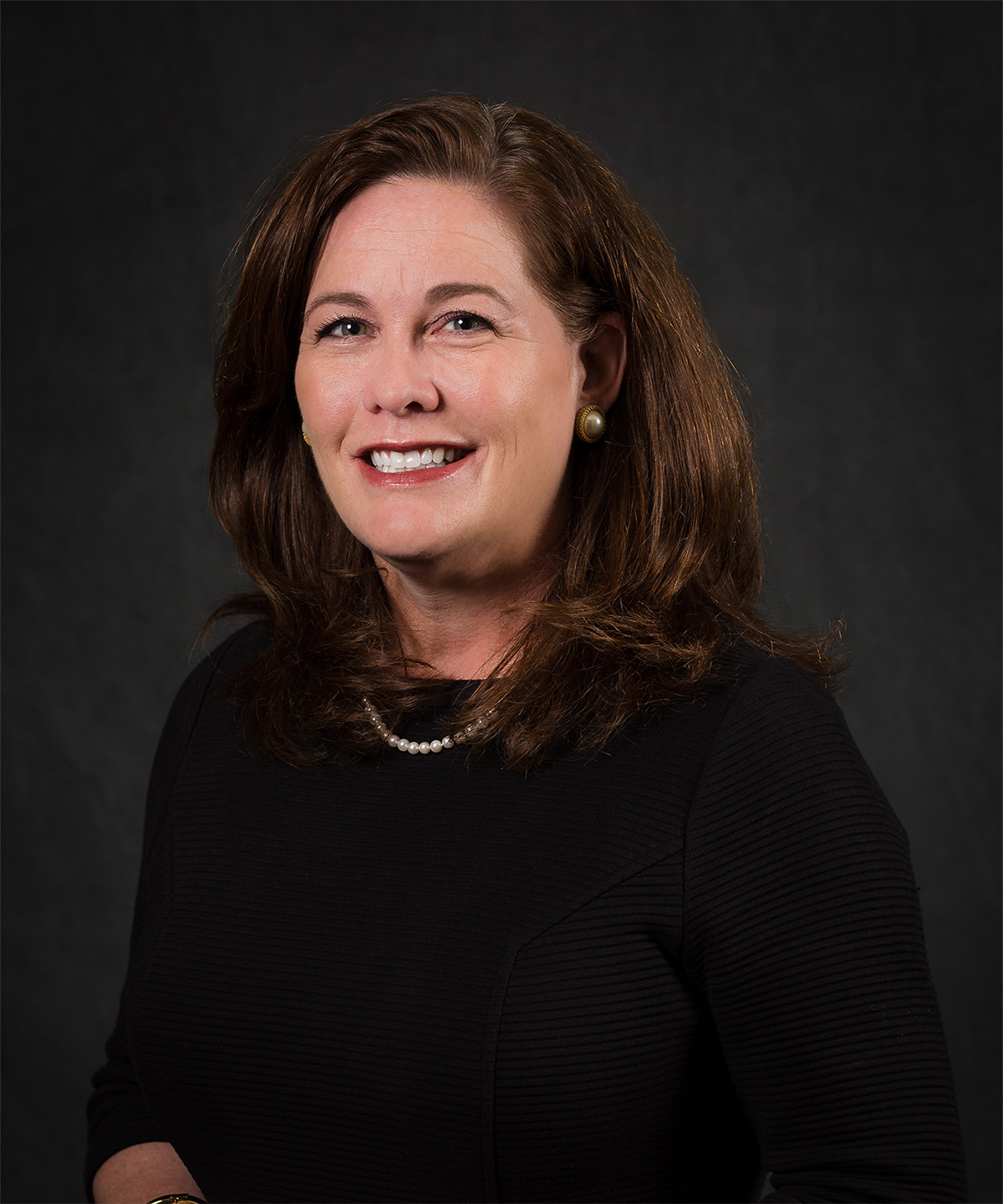 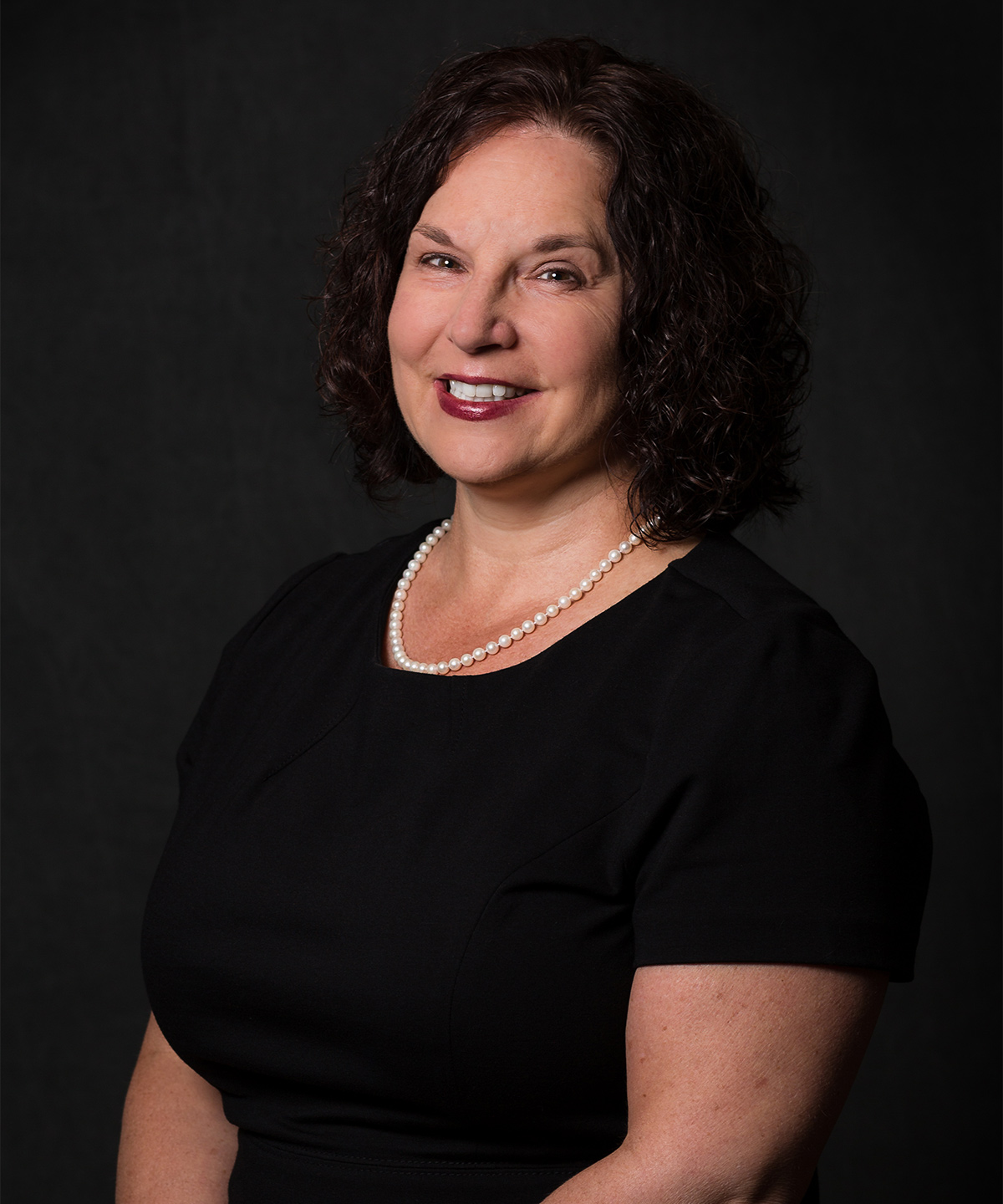 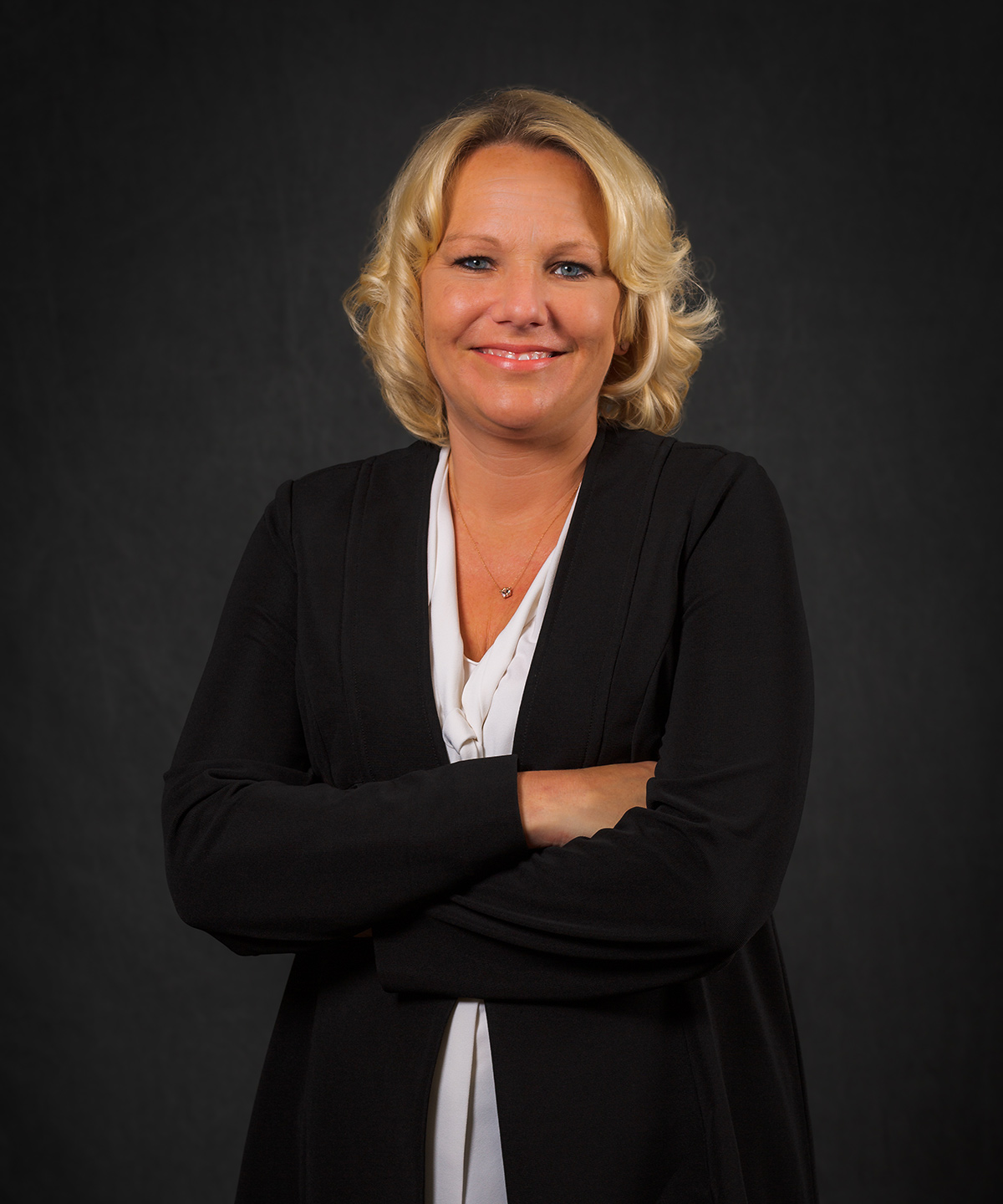 Our Response To COVID-19
Scroll to top